Ultima were called to help support a customer with a lorry that had lost its load in Devon, England.

The Emergency Response team was mobilised within 2 hours and at the scene a short time later.

Upon initial assessment, it was clear that the load contained animal waste and a road management system had to be adopted.

The team proceeded to re-fill the receptacles with the animal waste and load the bins onto another curtain-sided vehicle for onward disposal.

The highway was then washed and disinfected before handed back to the highways team for re-instatement.

Before and after images 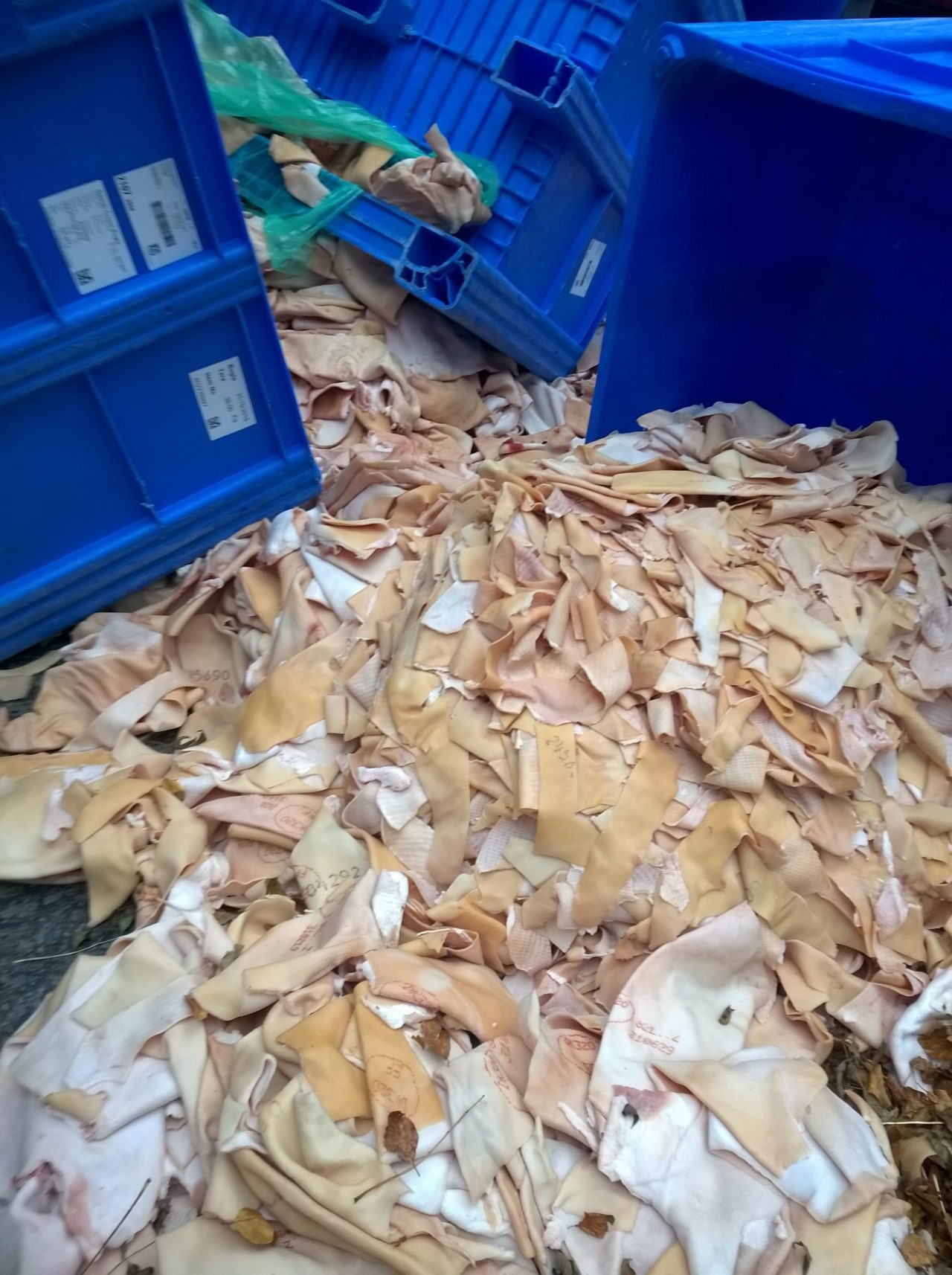 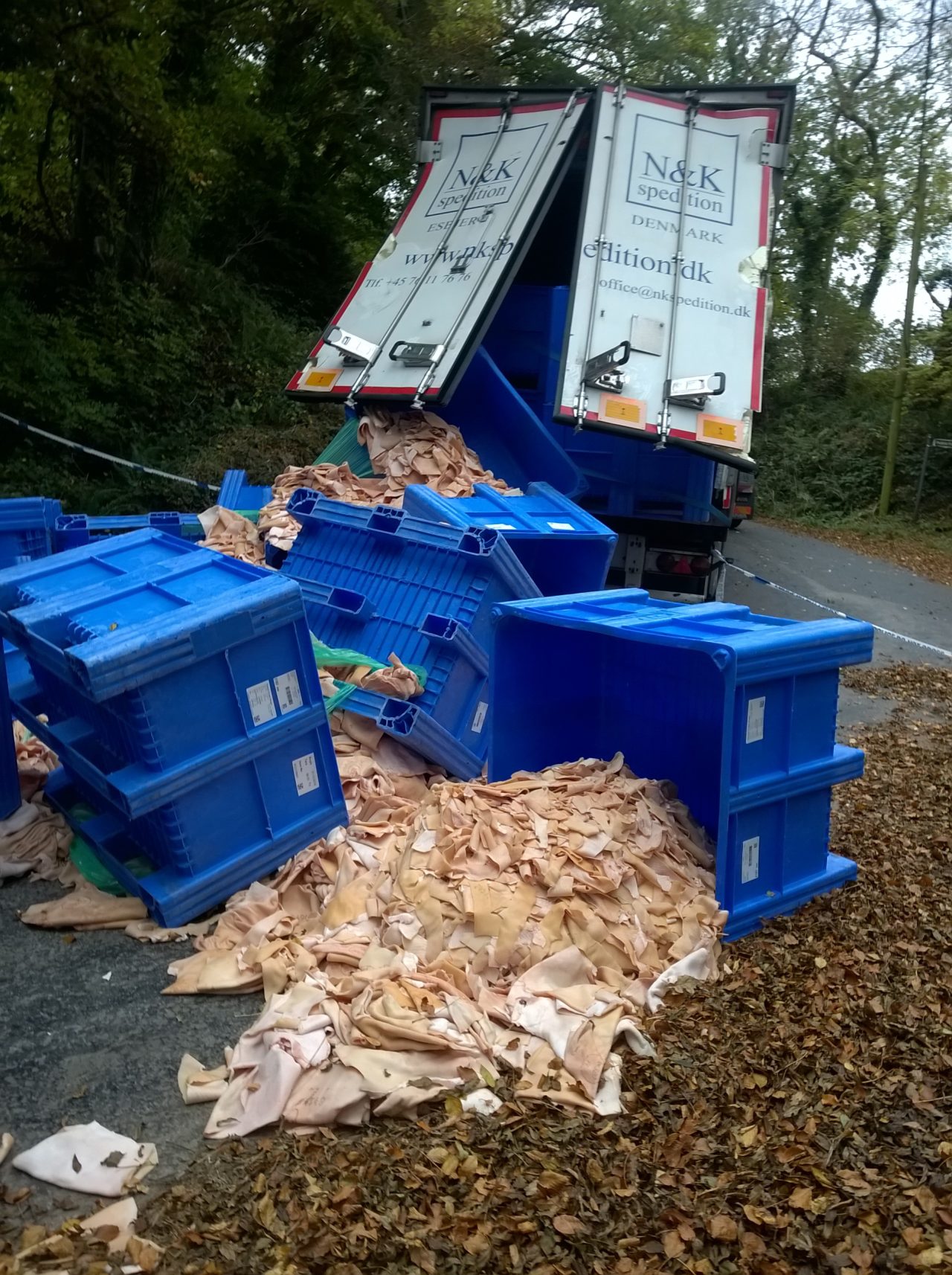 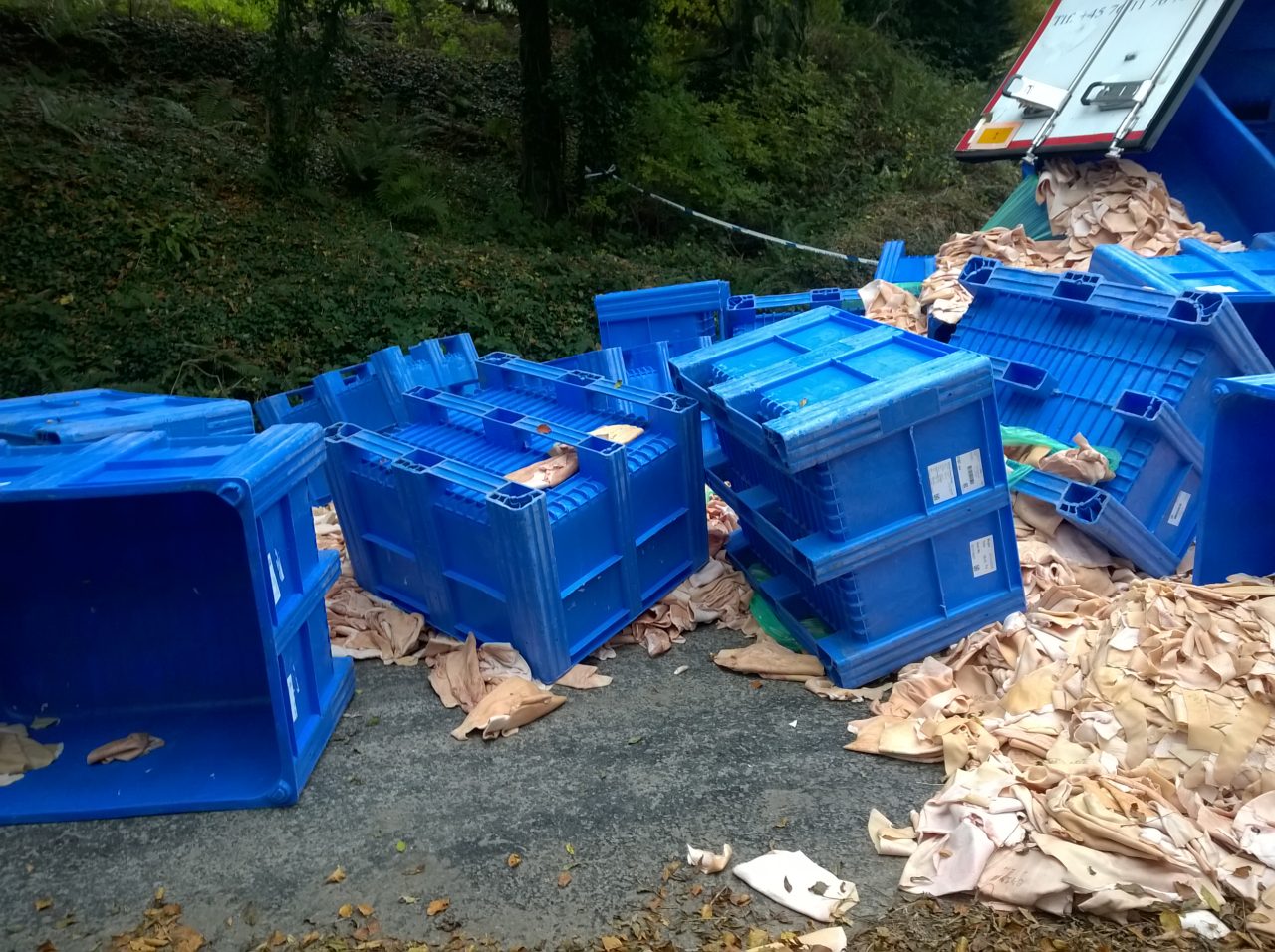 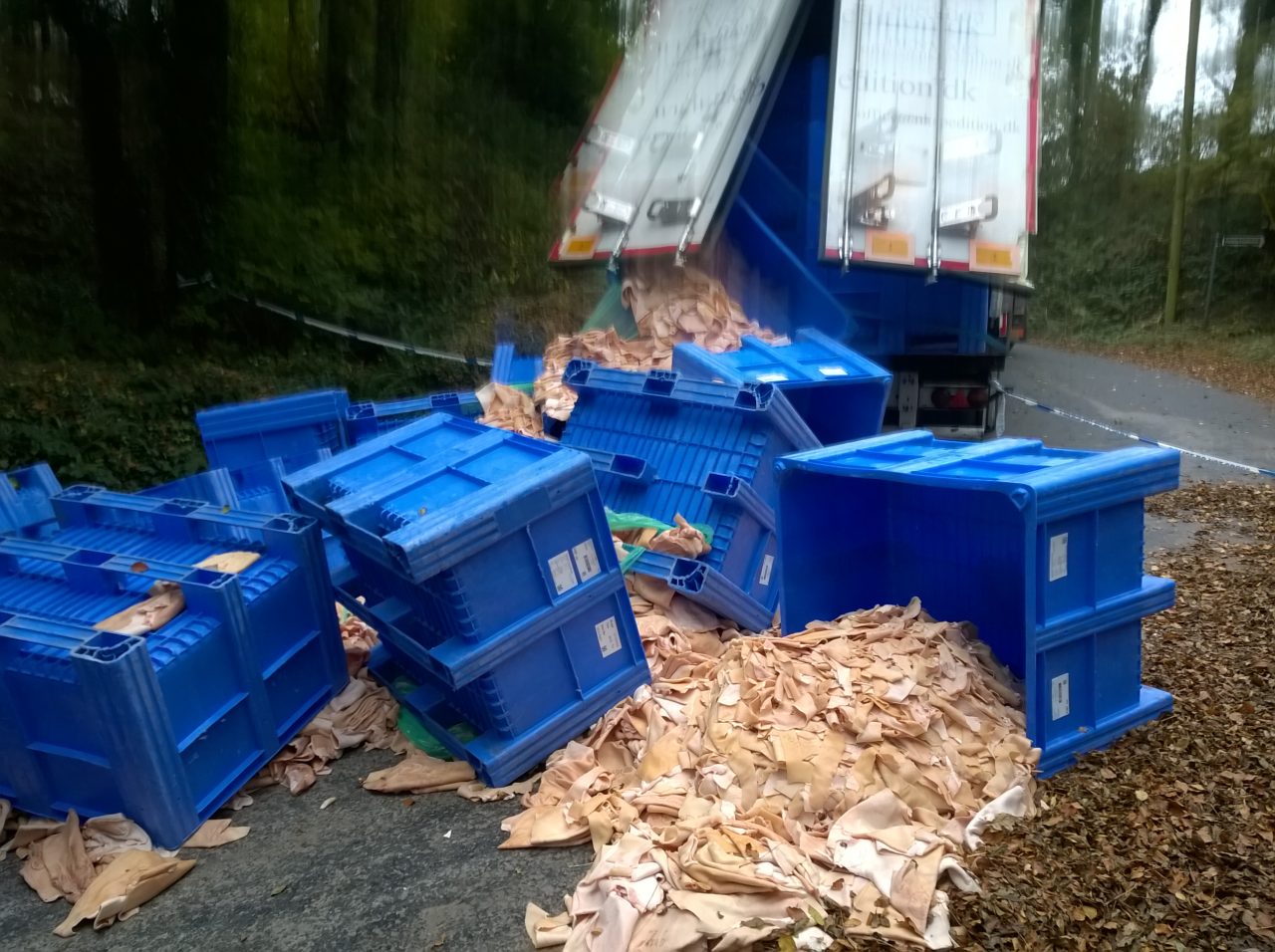 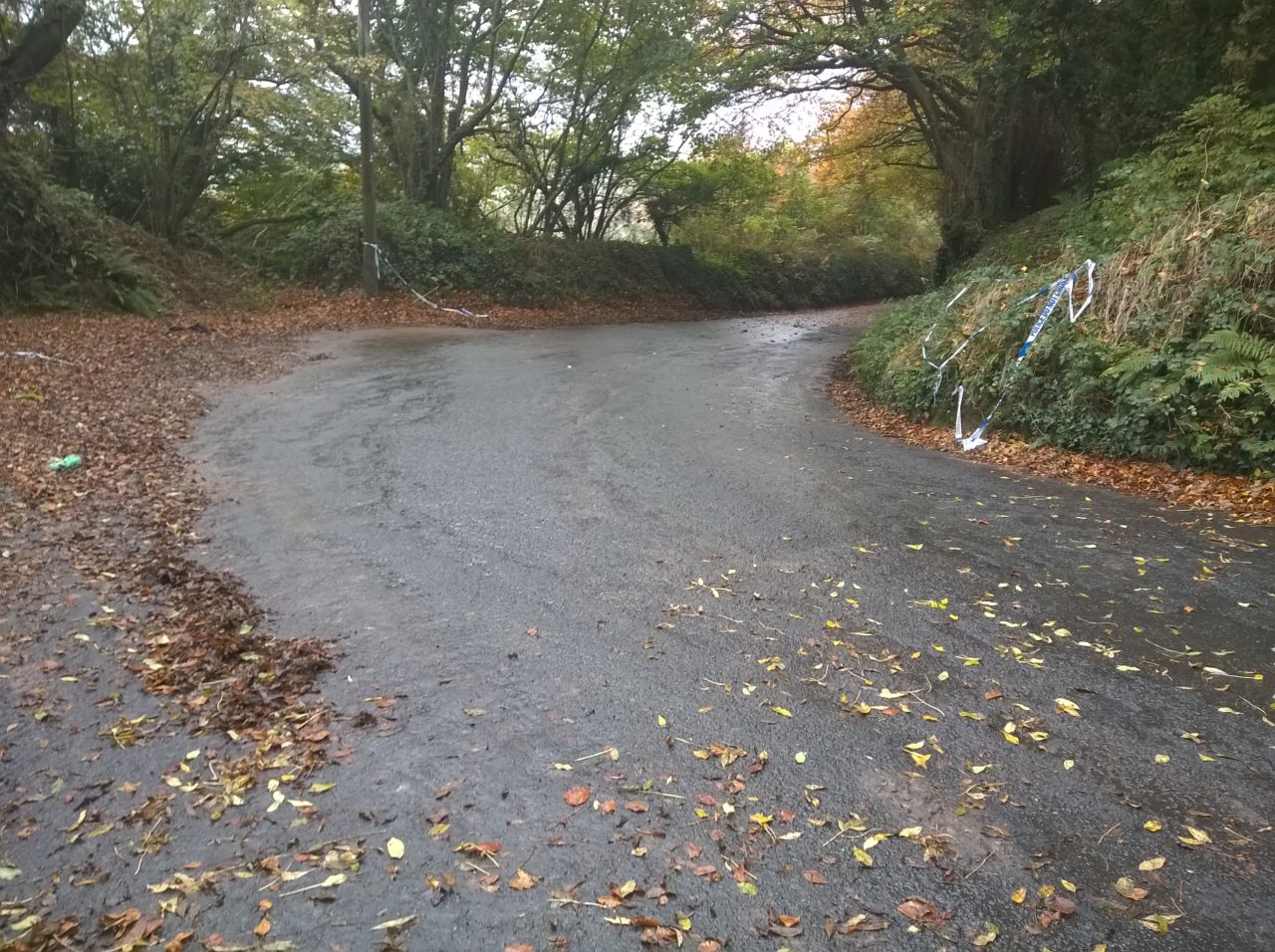 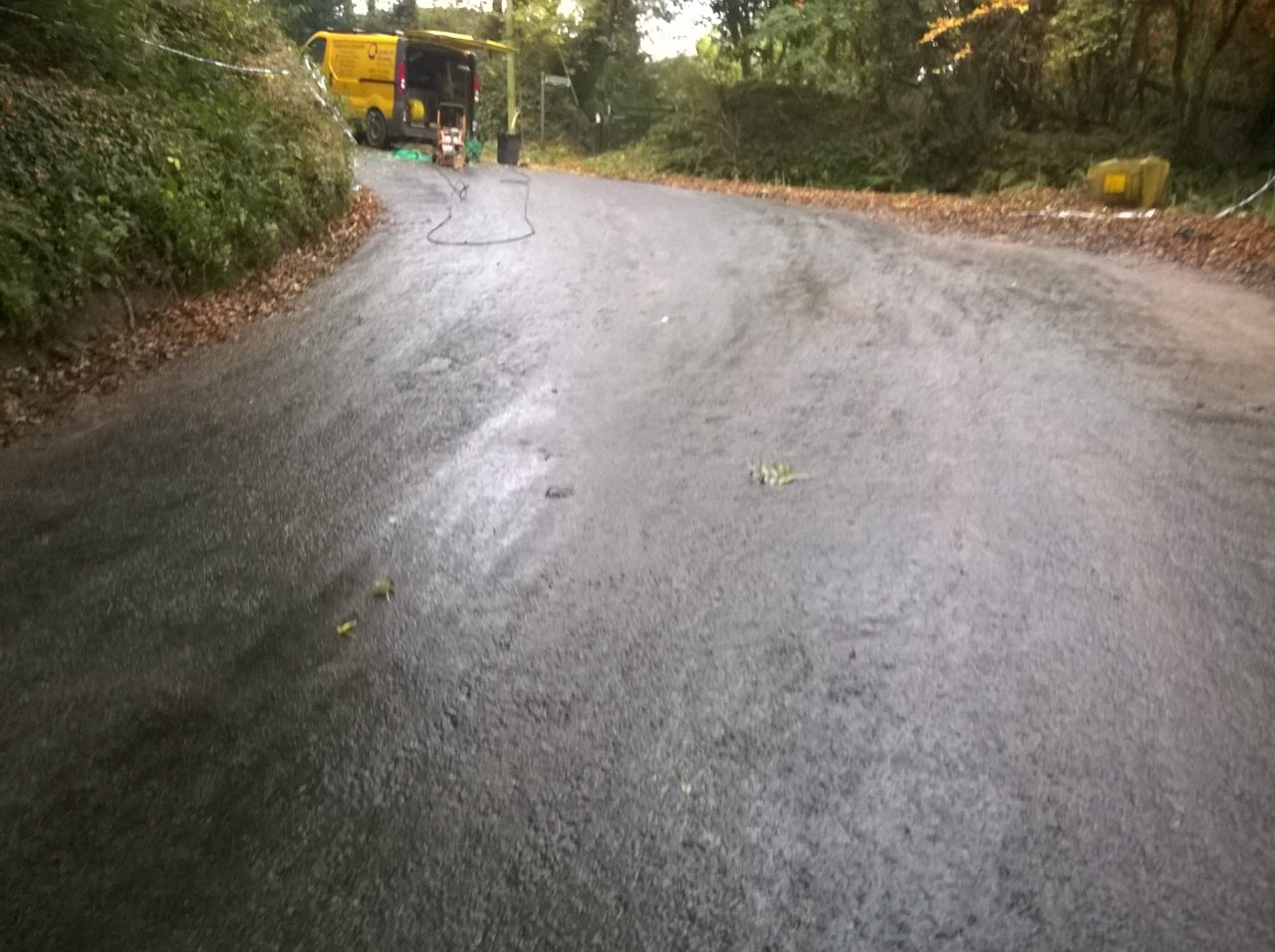 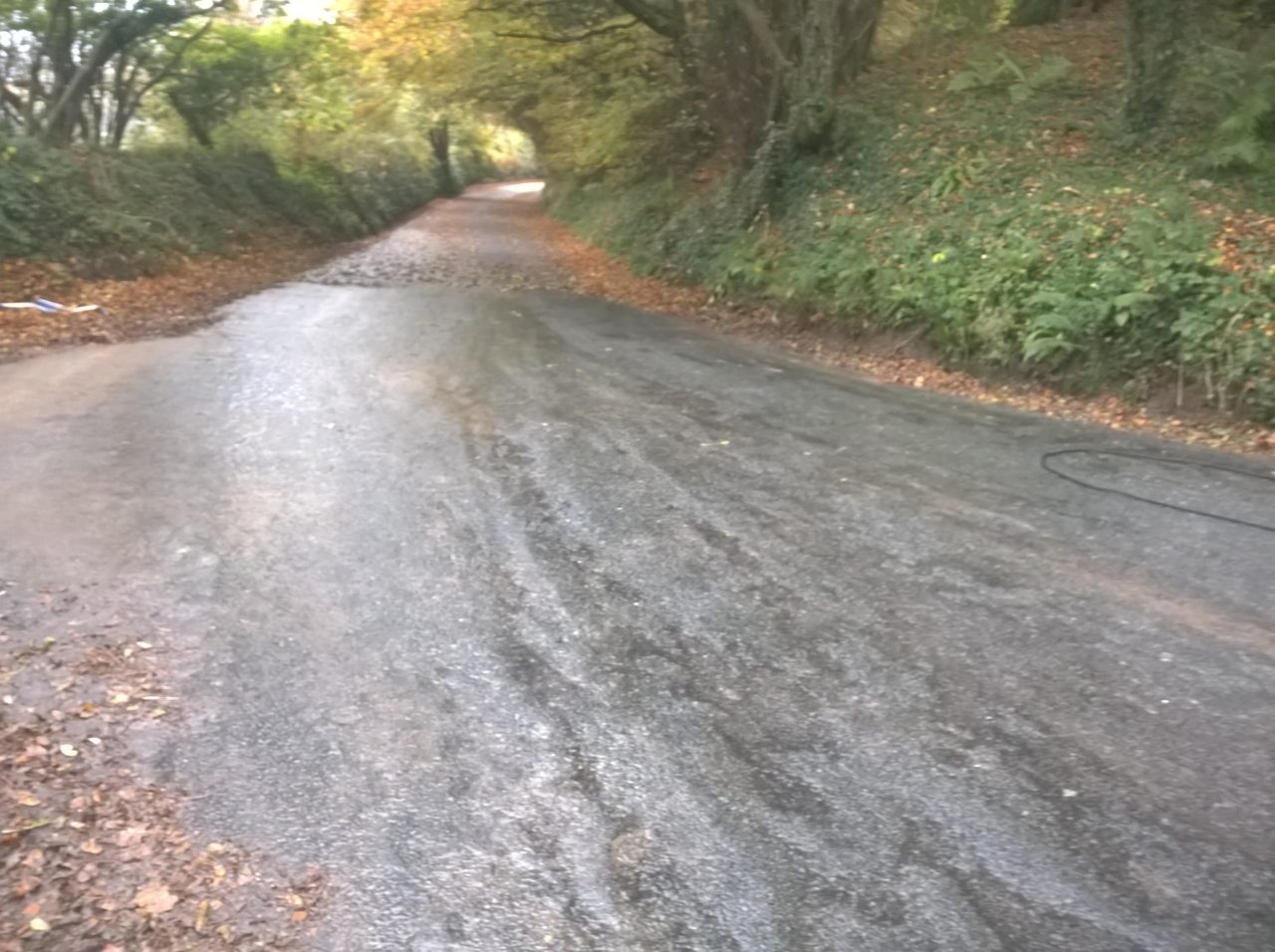 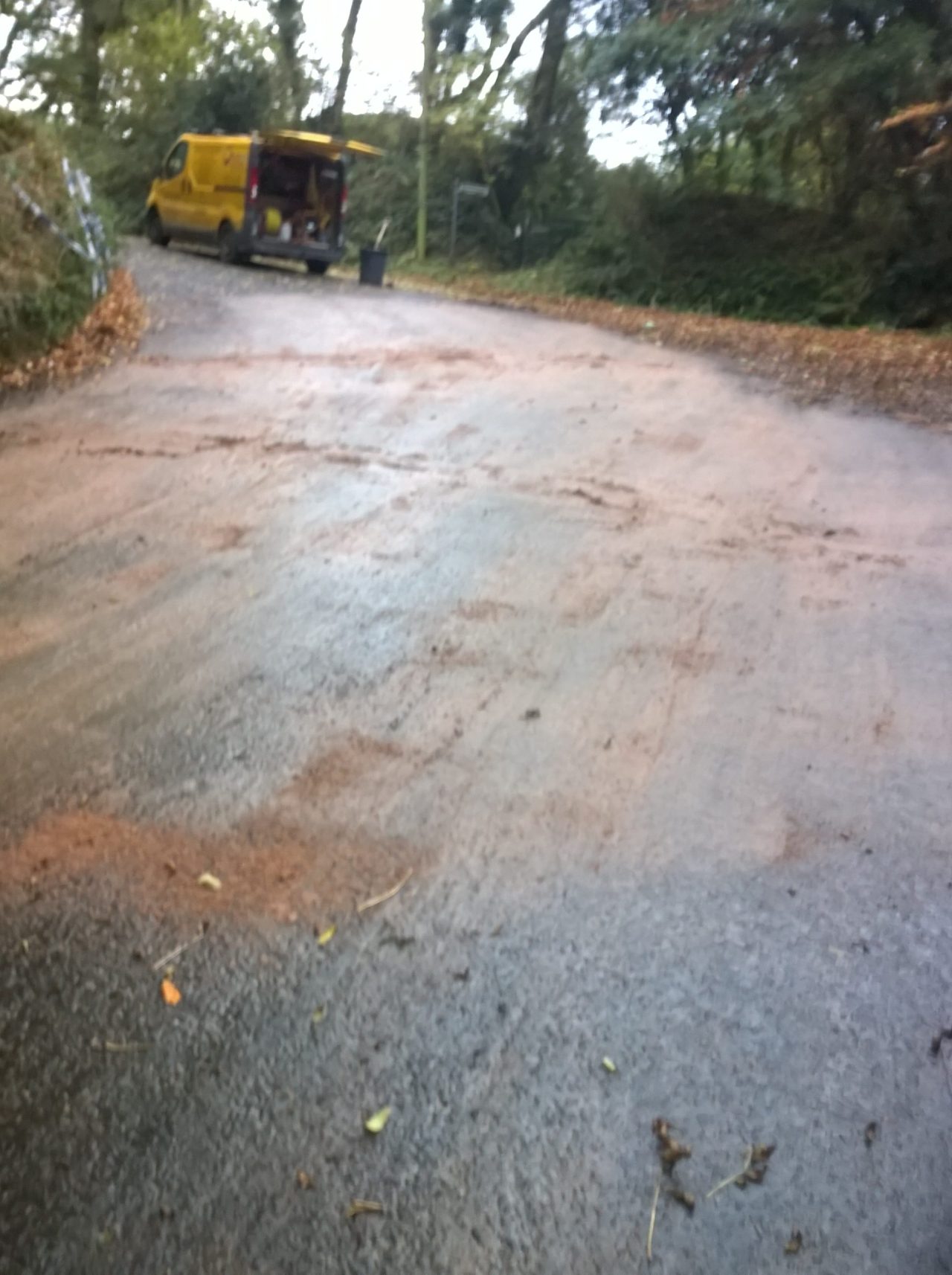 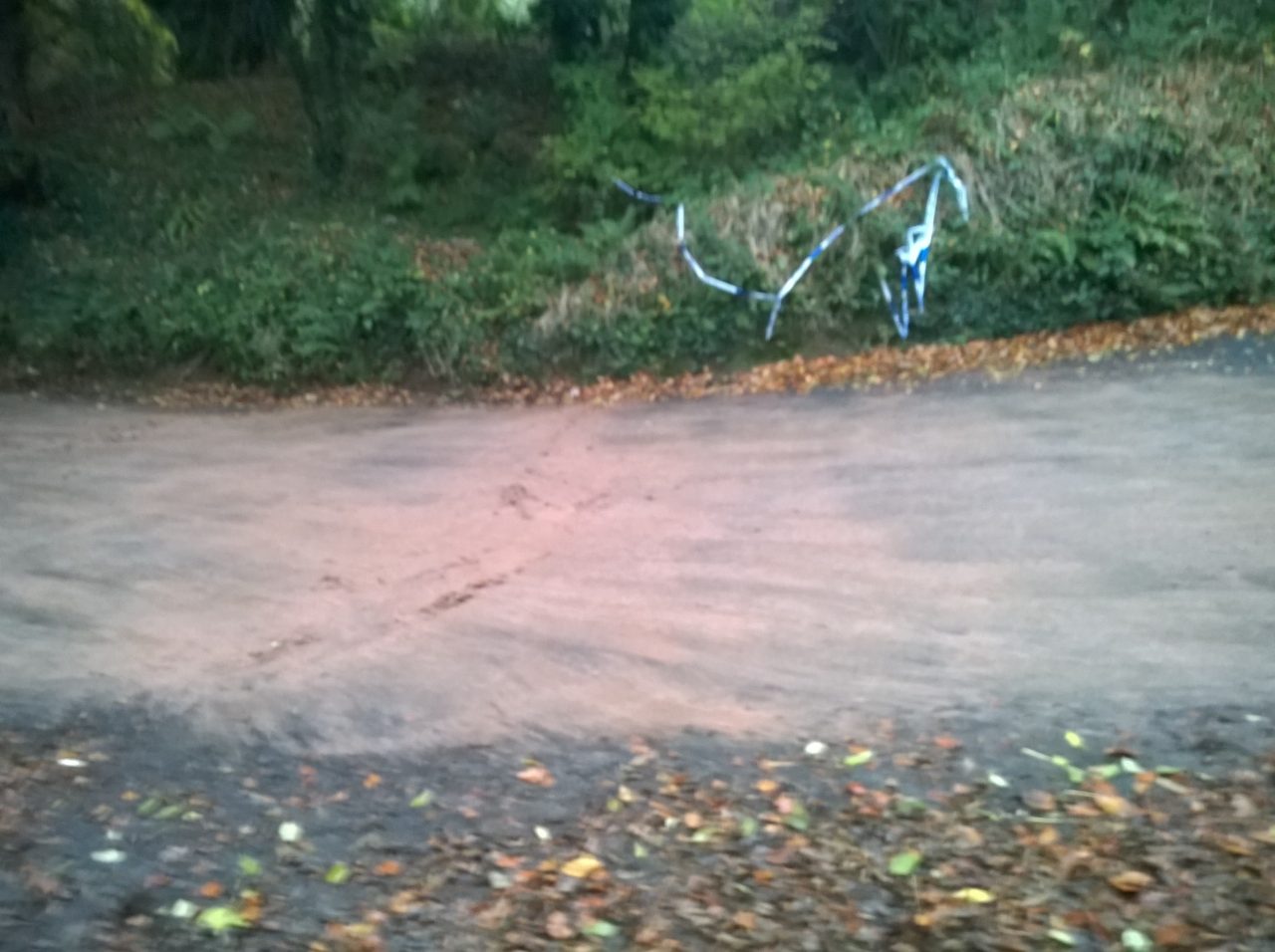 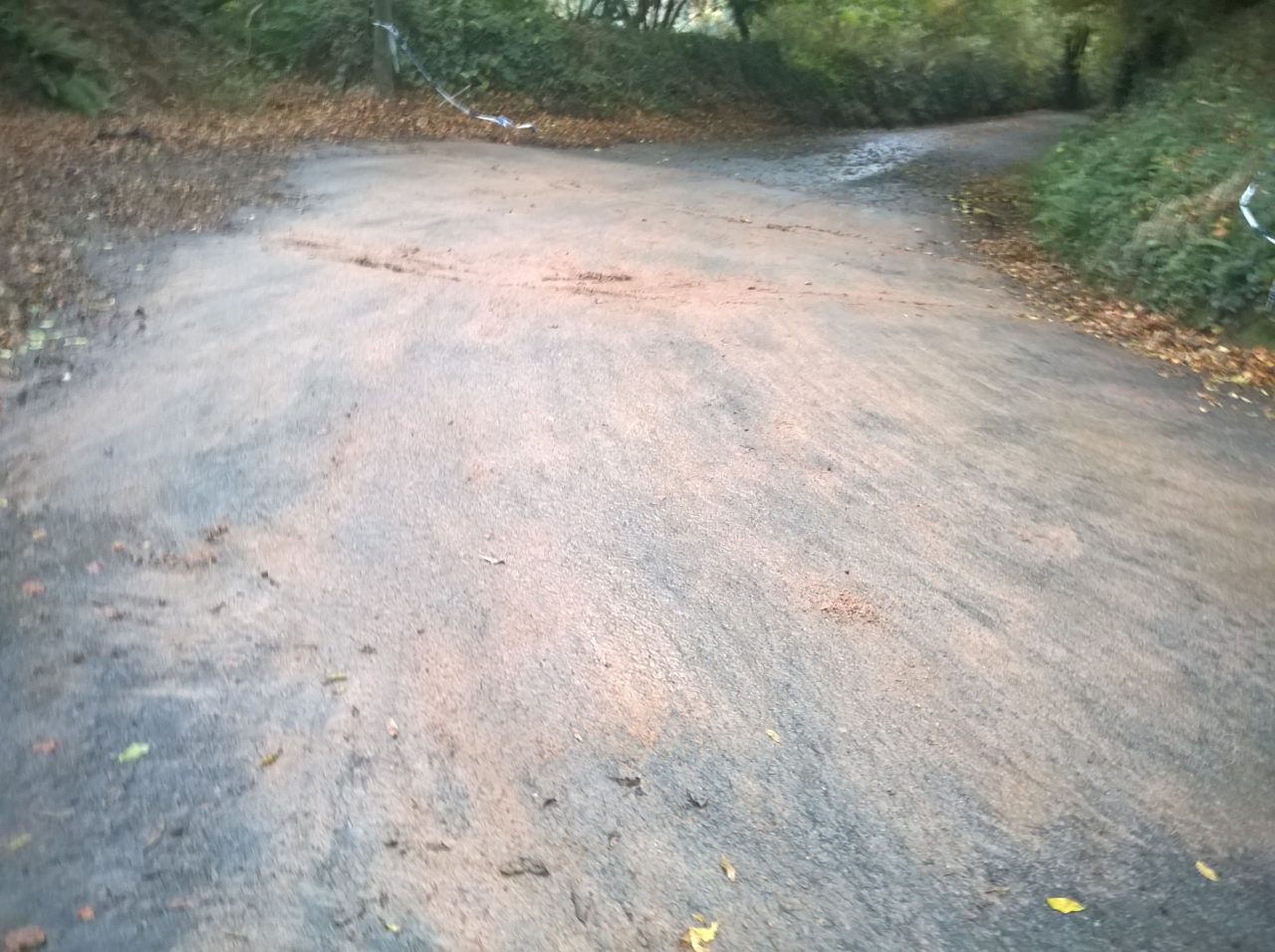 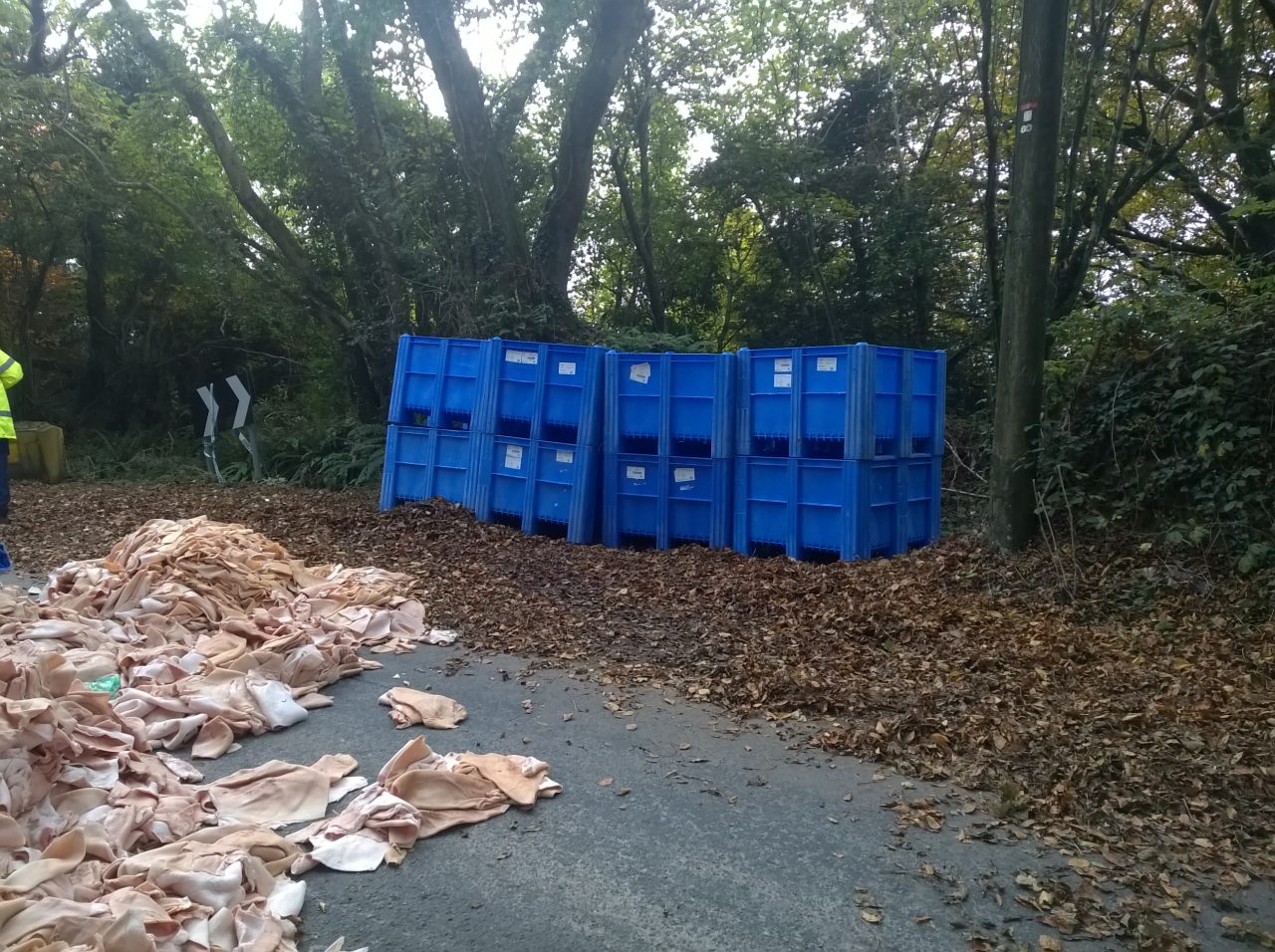 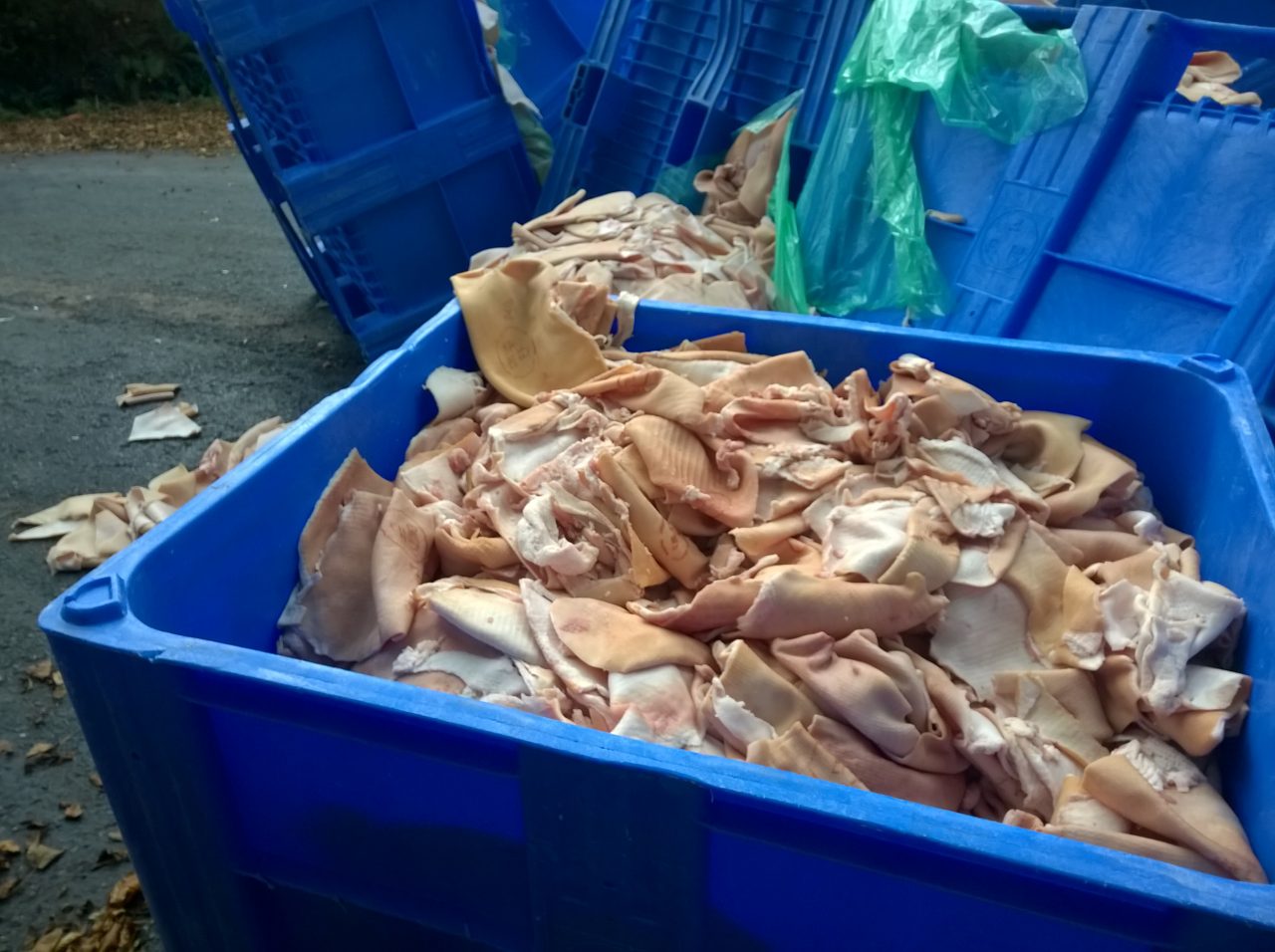 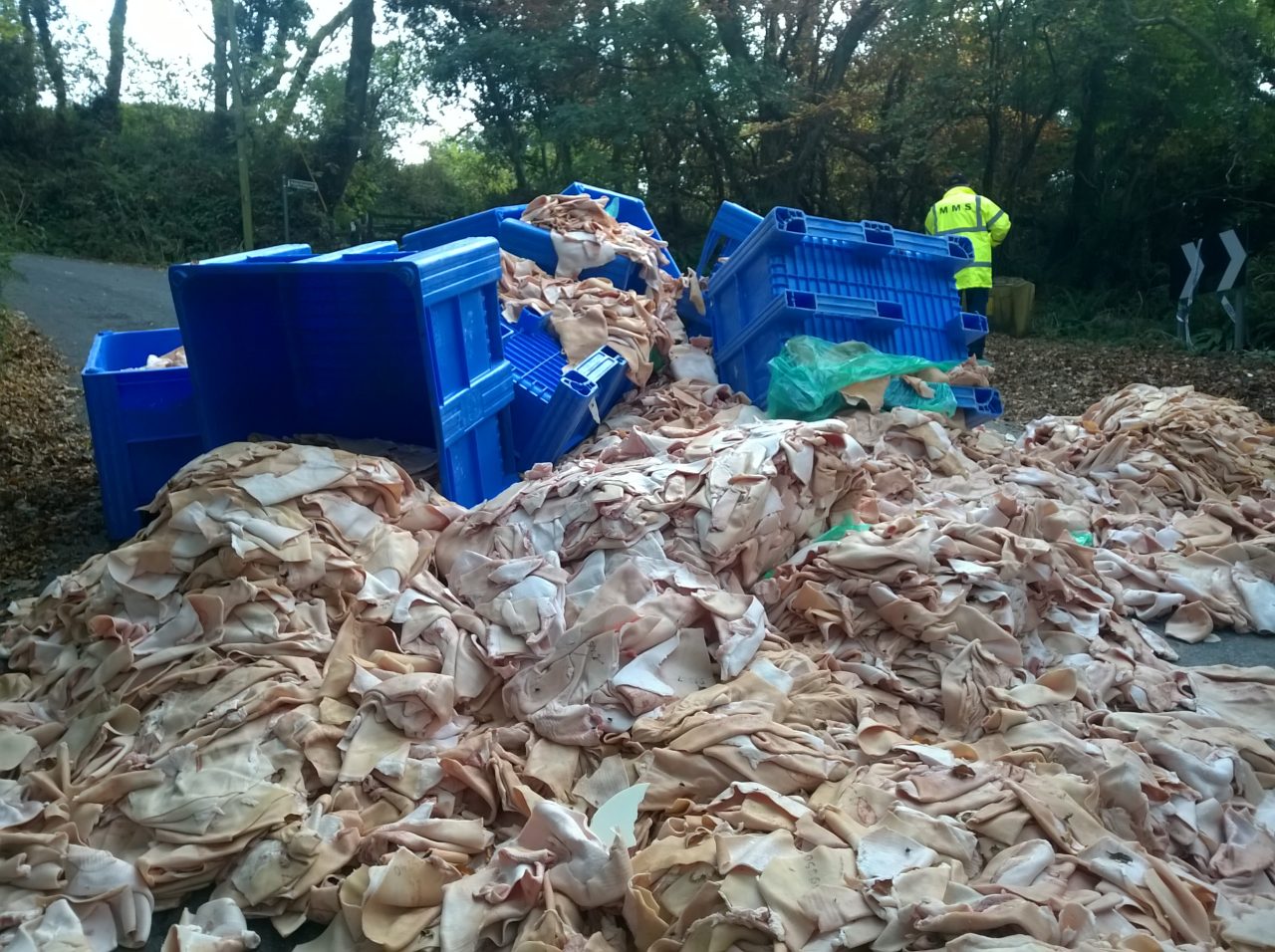 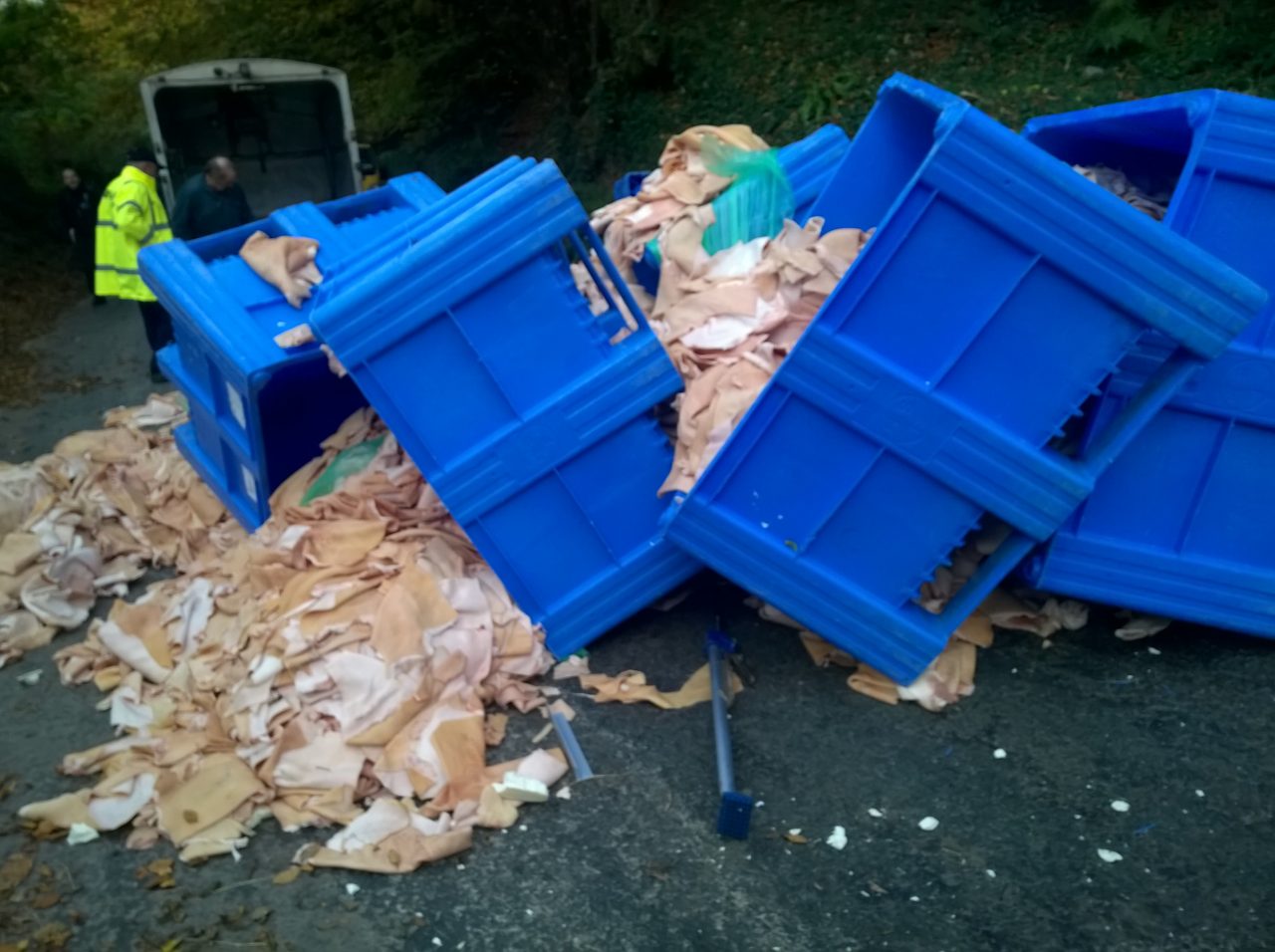 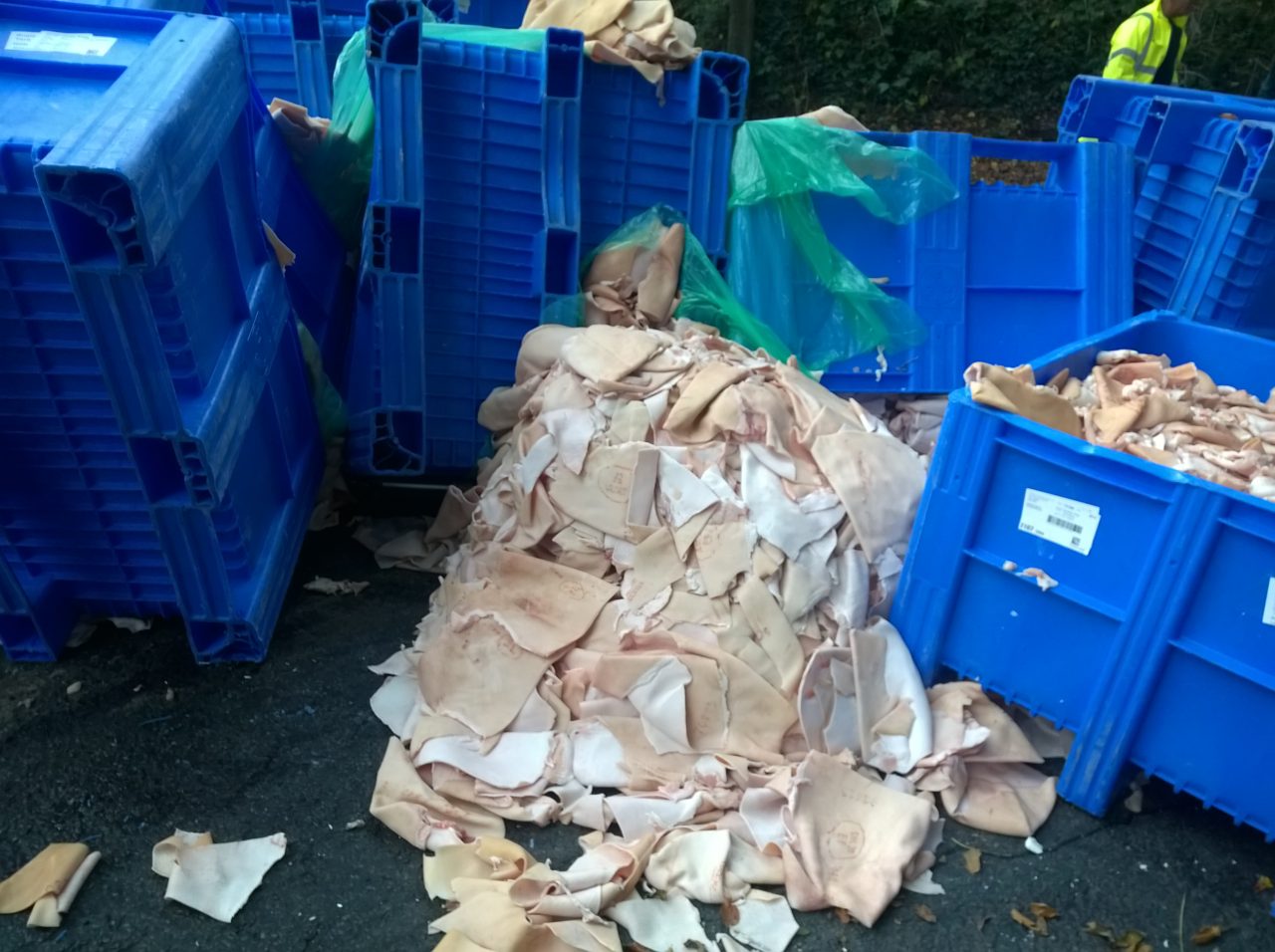 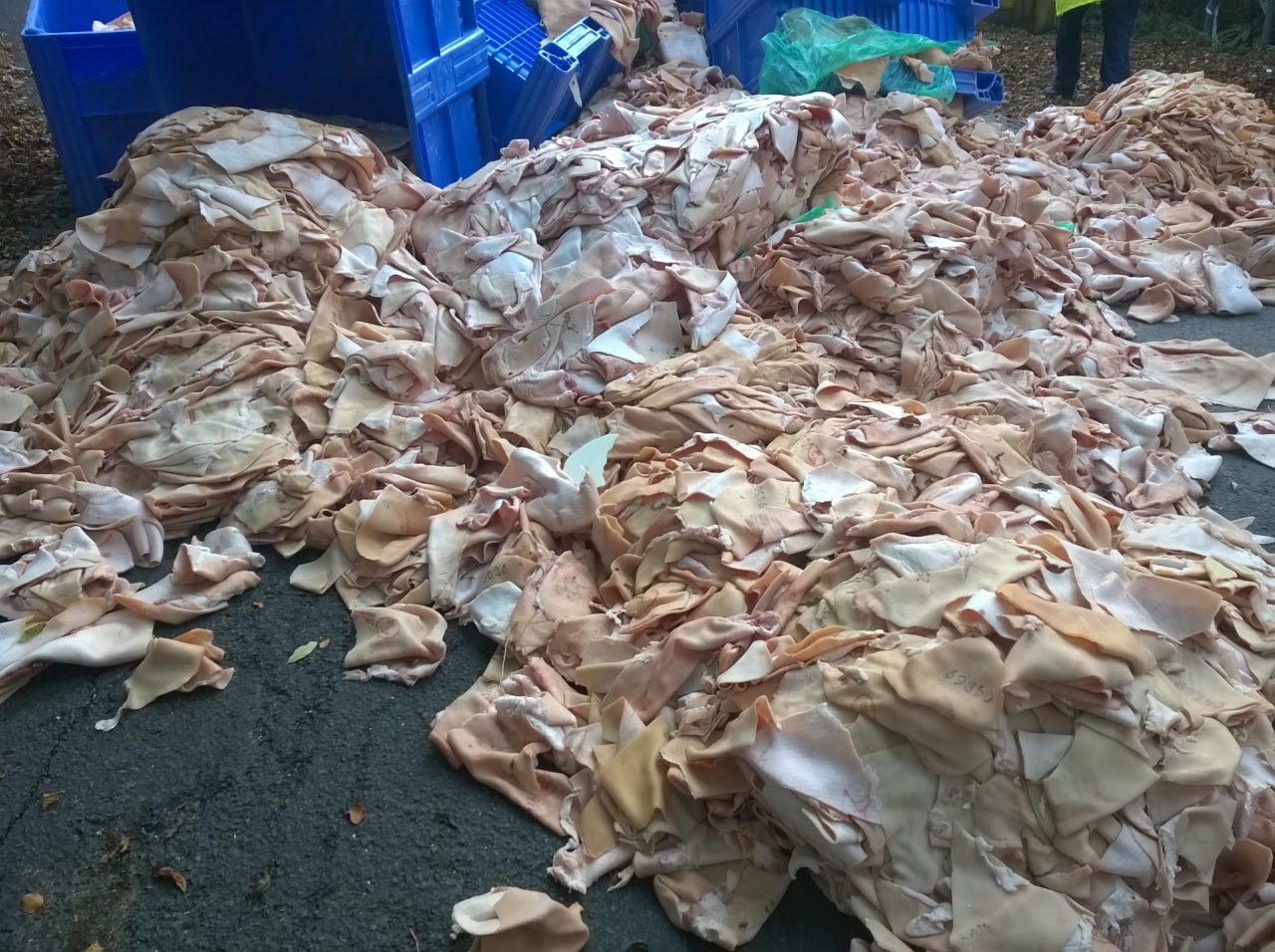 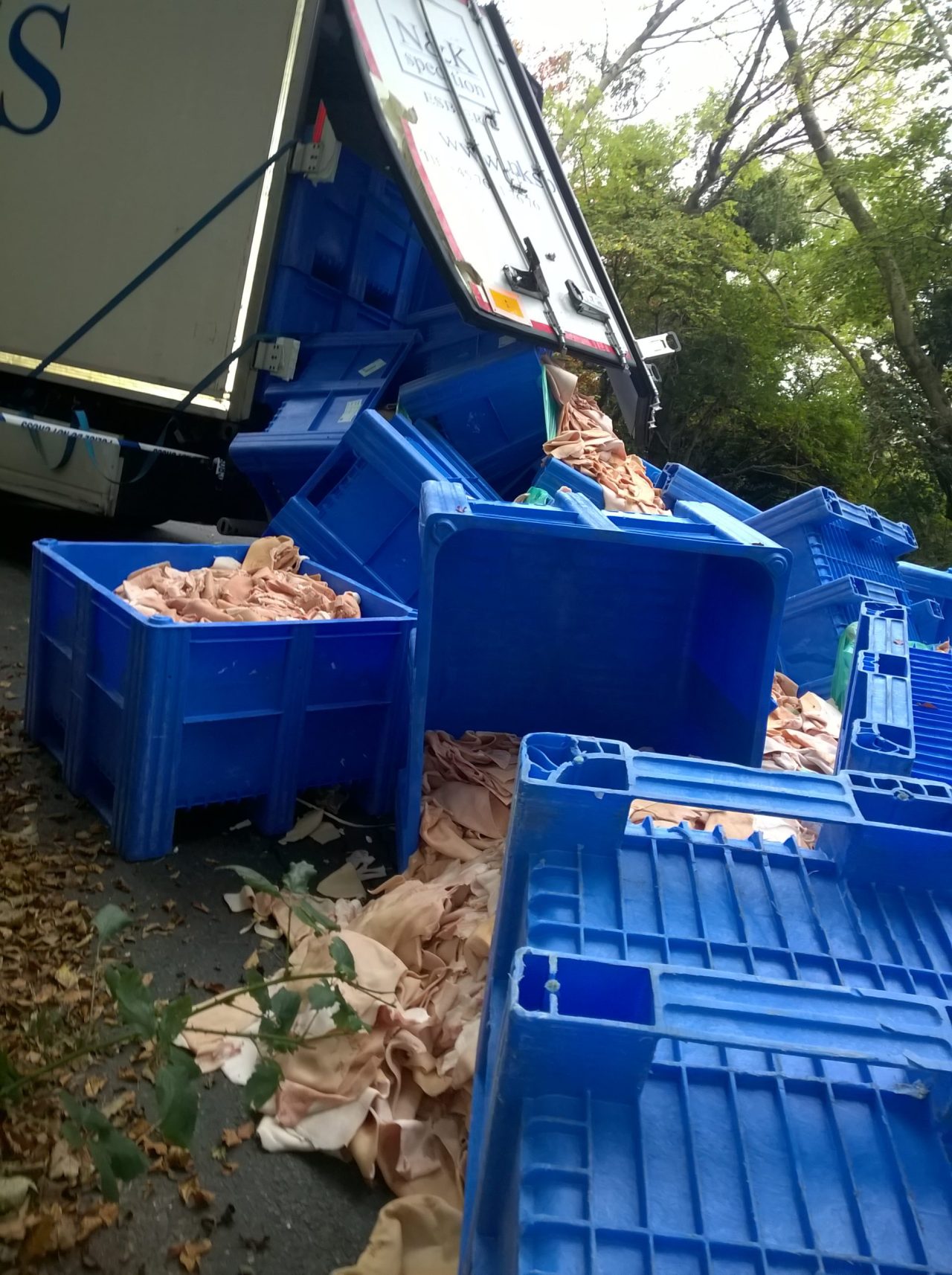 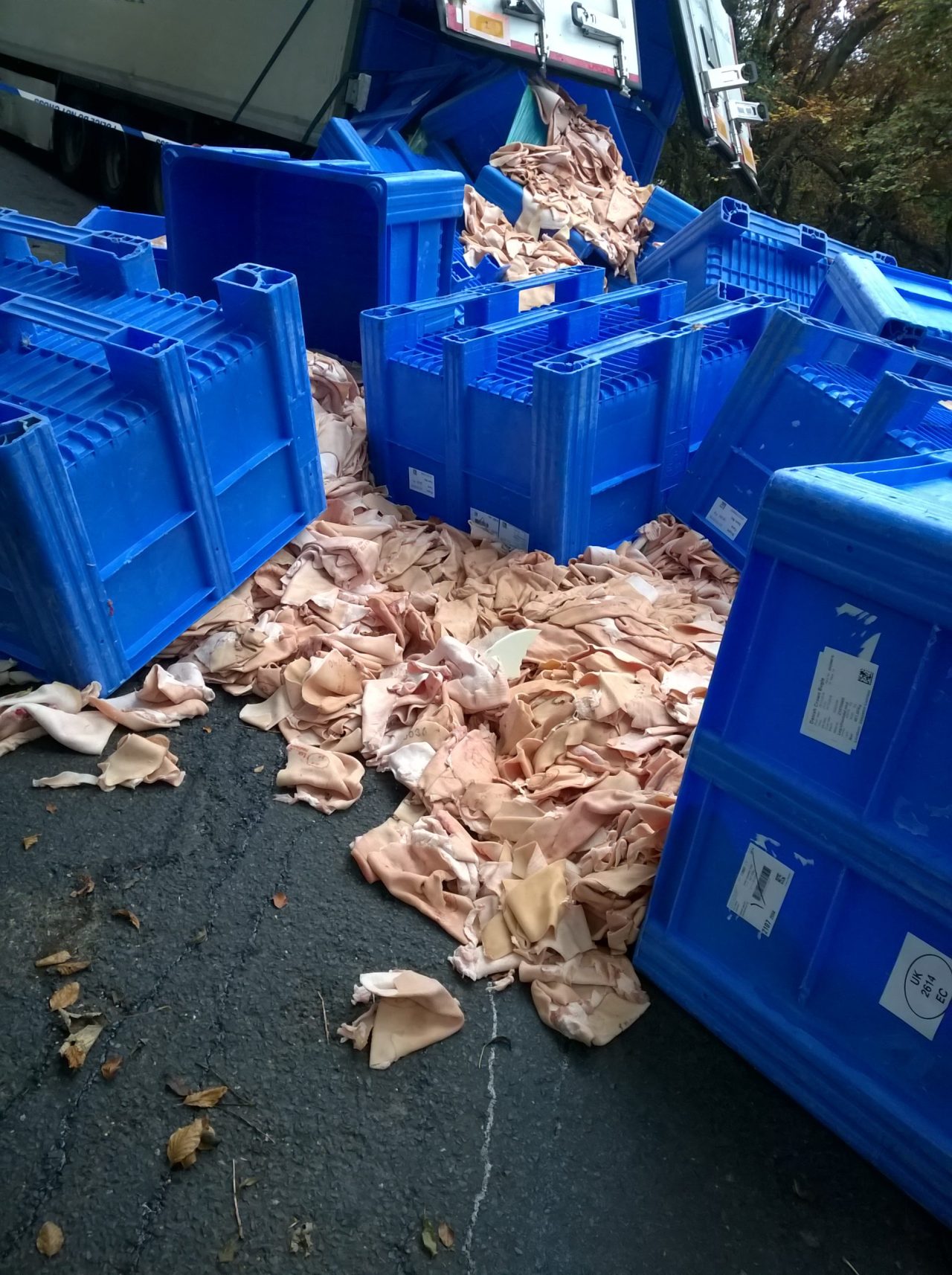